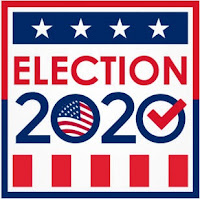 Maddie and Gracie,
At the time of this writing there are only 19 days remaining until Election Day 2020. As you have noticed, it seems politics in America today has become more intense, angry, and even violent at times - though, surprisingly, there have been worse moments of political discord in our Nation's past (see The American Civil War). For this piece of advice though, let's just focus on personal political interactions. As we have seen, political conversations can create animosity between friends and family members - as especially seen on social media (see my previous post).

The problem with expressing political opinions in a conversation or in social media posts is that a simple discussion can quickly descend into an intense and bitter argument. This is in part because a person's political views are formed by their beliefs and ideologies, which are representative and informative to an individual's personal identity. An individual's political beliefs are forged through a multitude of factors like parental influence, growth environment, education, religion, and a diversity of personal experiences. To debate a political issue, especially when passions become heated, can seem like an attack on someone's personal beliefs because their political views are, in-part, a reflection of their identity.

Maddie & Gracie, I was the first to hold each of you when you were delivered into this world. I am not ashamed to say that tears o... 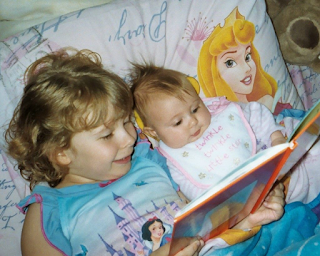